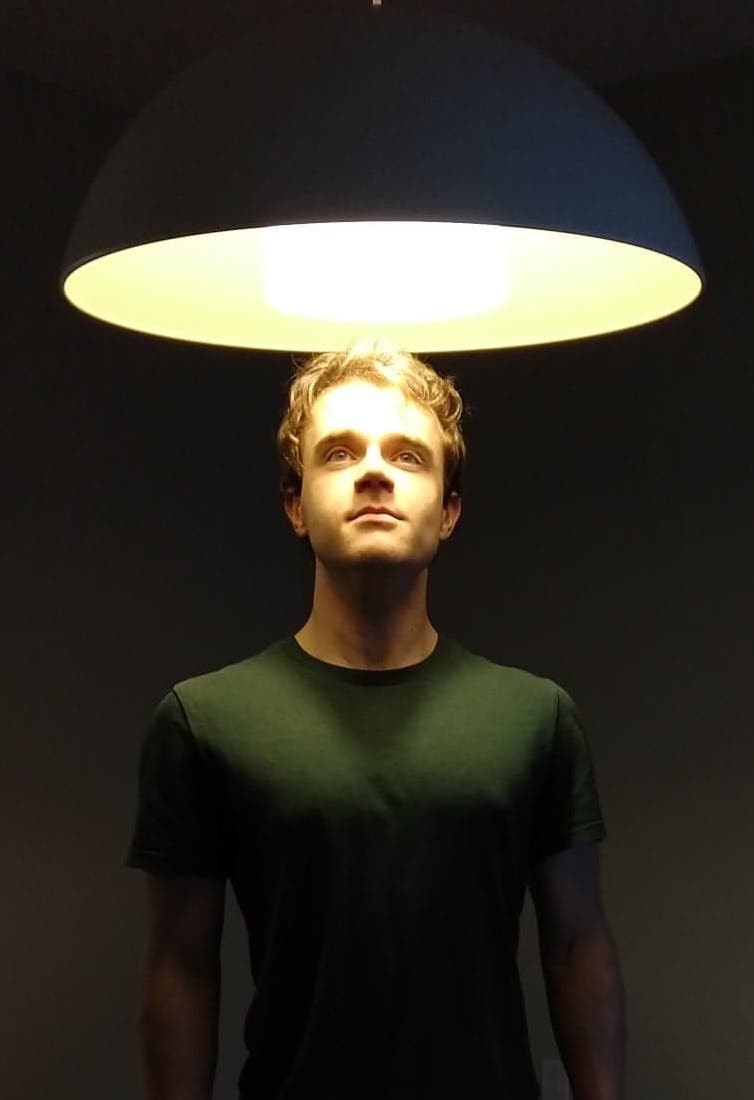 I recently had to debug a Rust macro in one of my personal projects. I wanted to use the excellent cargo expand command to dump the expanded macro code, but ran into a dependency issue: cargo expand can only run on nightly Rust and the version of nightly that I had installed didn’t support rustfmt (which is required for cargo expand to pretty-print the expanded code)1.

What I really wanted was to install the latest version of nightly that supported rustfmt. I didn’t particularly care if I was a few days behind the most recent nightly, since I wasn’t using any nightly features in my project itself. Fortunately, rustup supports exactly this use case:

My initial thought had been that this would be managed via rustup component add (my mental model was that my goal was to add the rustfmt component to nightly, rather than downgrade nightly until it supported rustfmt). It turns out that there was an attempt to add support for --allow-downgrade to rustup component add but it turned out to be trickier than expected (there’s an open issue if you want to help out). Fortunately, the rustup toolchain install approach does what we need.

We’re hiring at Sigma Computing, and we want to make sure that everyone who interviews with us knows what to expect. I wrote up a blog post for the Sigma Com...

Lessons from several years of building a low-code BI tool

BI tools allow people to interact with data without writing code. At some level, this is also the core problem of other low-code or no-code tools like app bu...

What is a Kubernetes ingress, actually?

I recently had to configure a new Kubernetes ingress at work. Before I deployed the ingress into our network, I wanted to understand what it was and what it ...